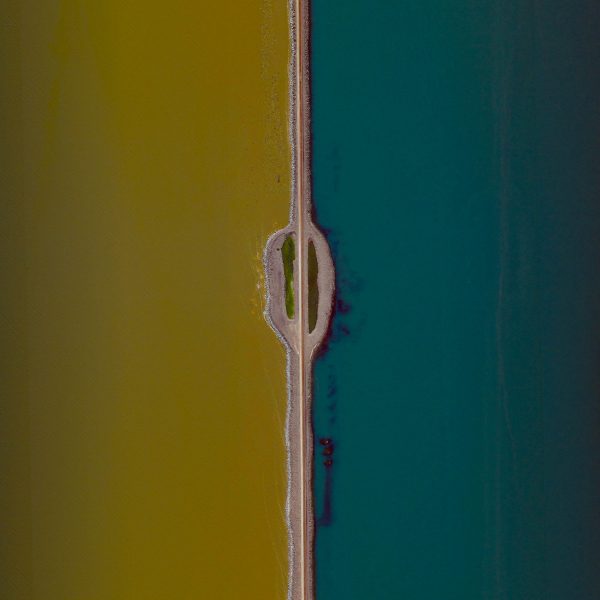 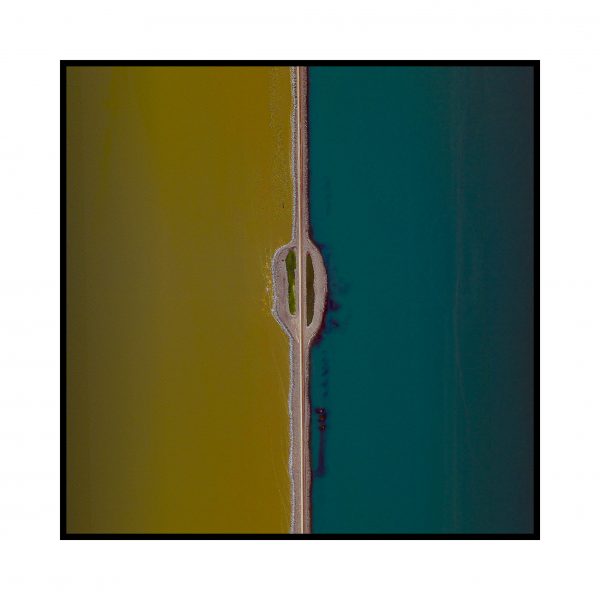 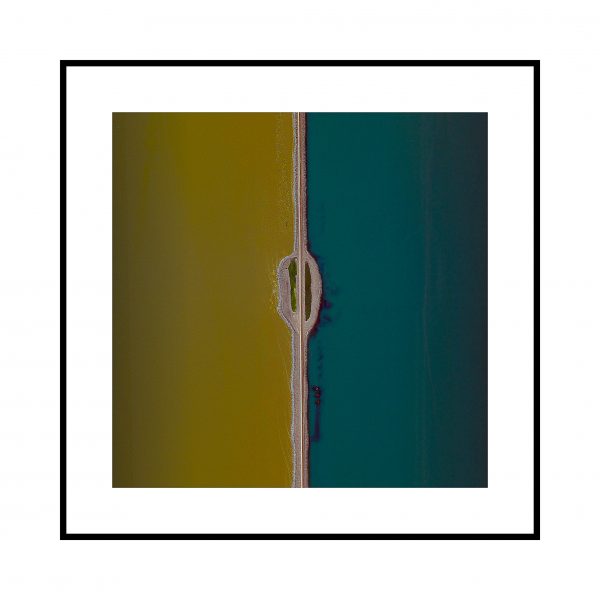 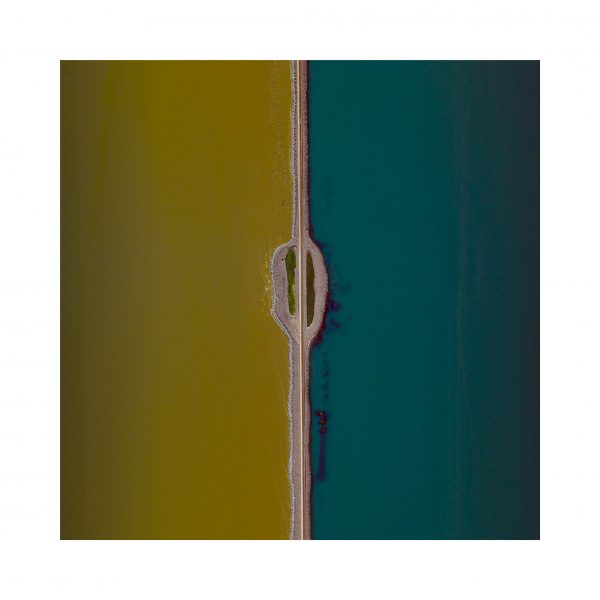 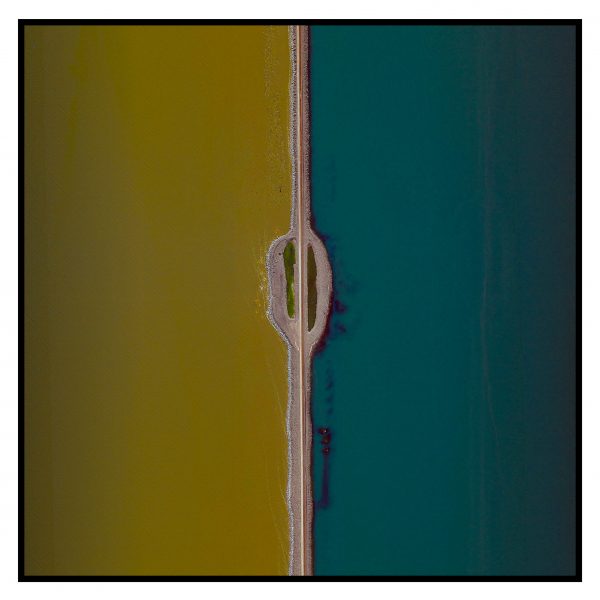 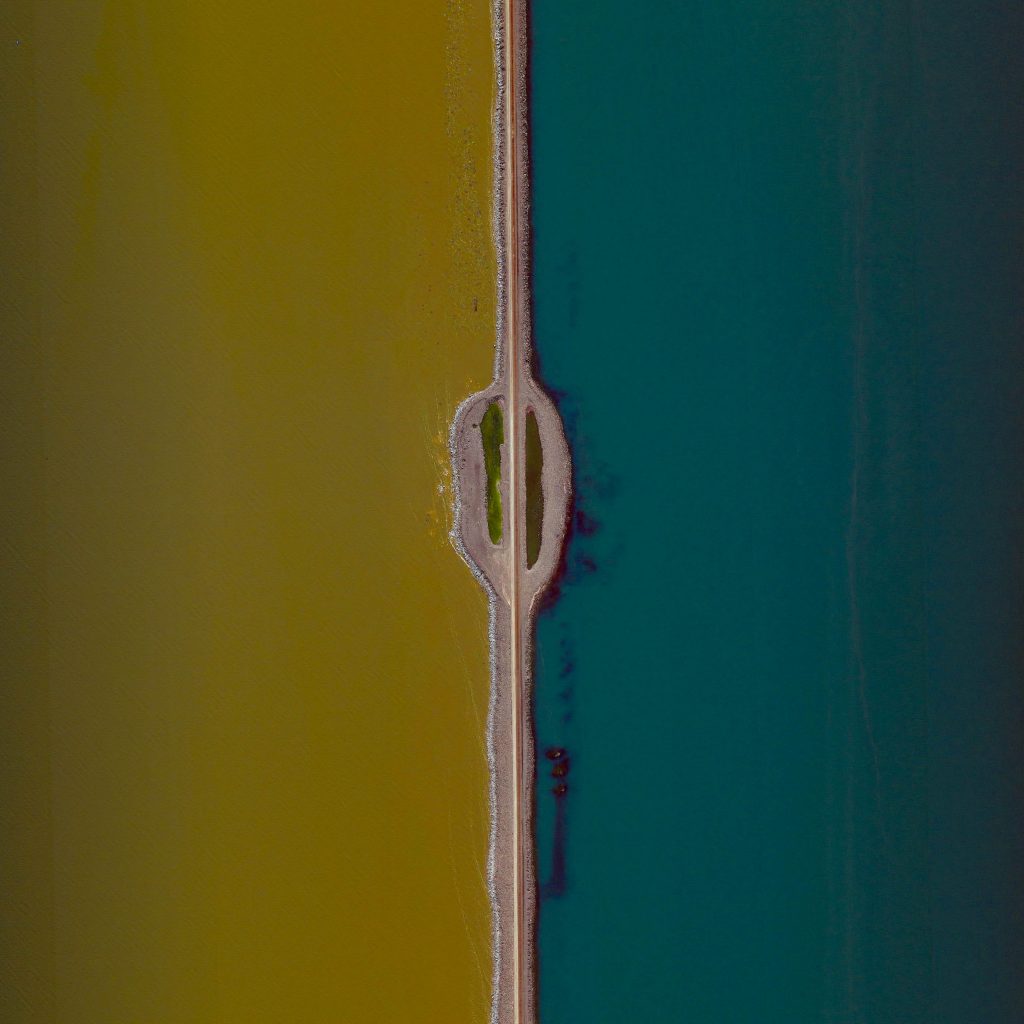 .
When the North American transcontinental railroad was being laid down during the 1860s, the engineers faced a big obstacle in the state of Utah – a great body of water, 4,400 square km in area, called the Great Salt Lake. Initially, the railroad tracks were laid around the lake over the Promontory Mountains on the north, where on May 10, 1869, a golden spike was driven to mark completion of the first transcontinental railroad. This route, called the Central Pacific Railroad, traversed the difficult mountain from Lucin, around the north end of the lake to Brigham City, and then southward to Ogden. Thirty five years later, in 1904, the Southern Pacific Railroad created a shorter route of lesser grade and curvature directly across the lake. Called the Lucin Cutoff, it reduced the distance of the railway by 42 miles (68 km).