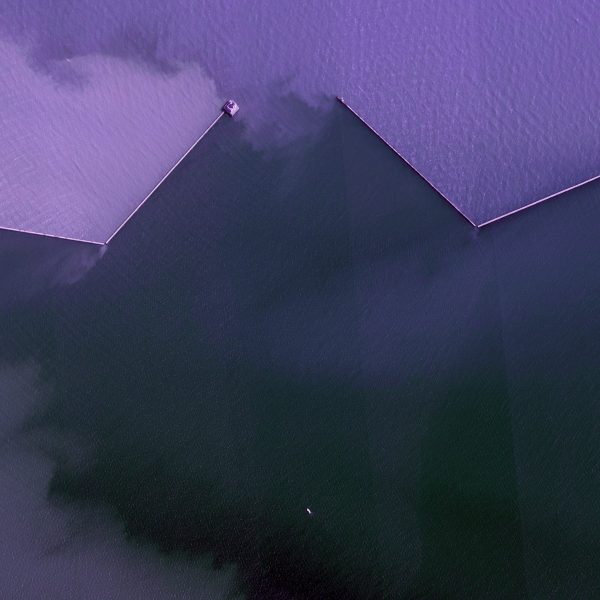 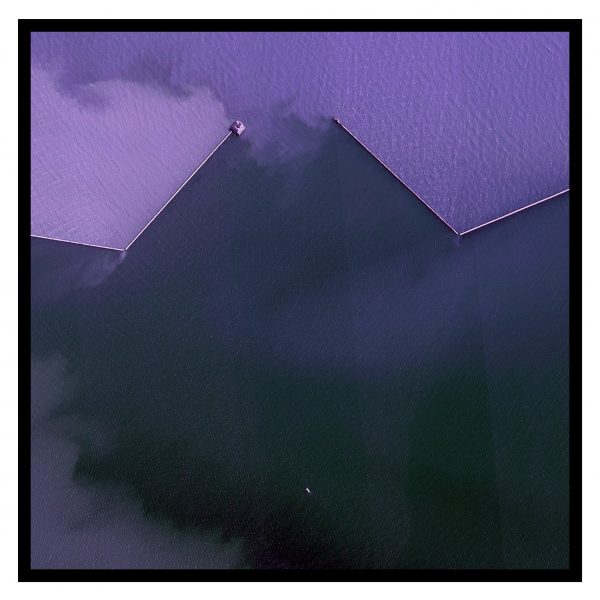 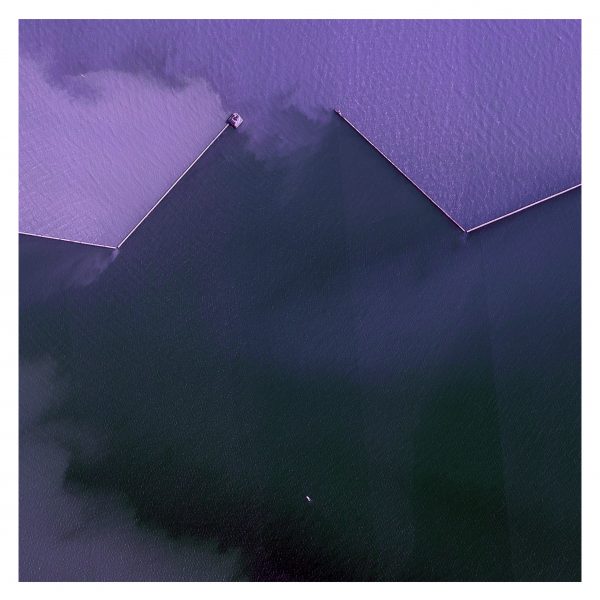 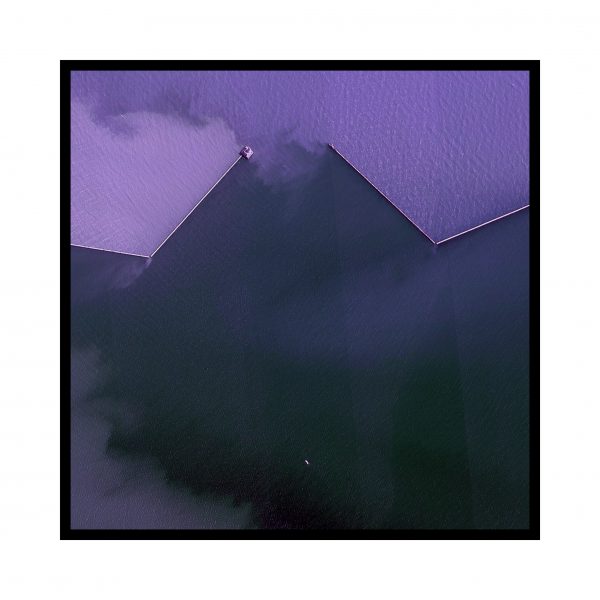 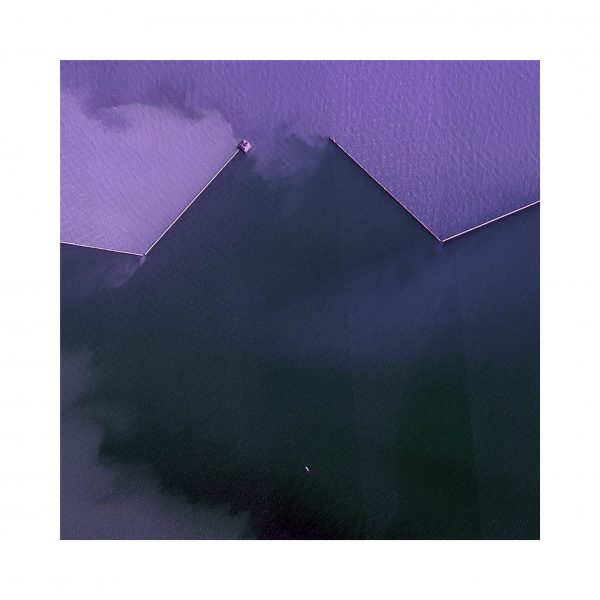 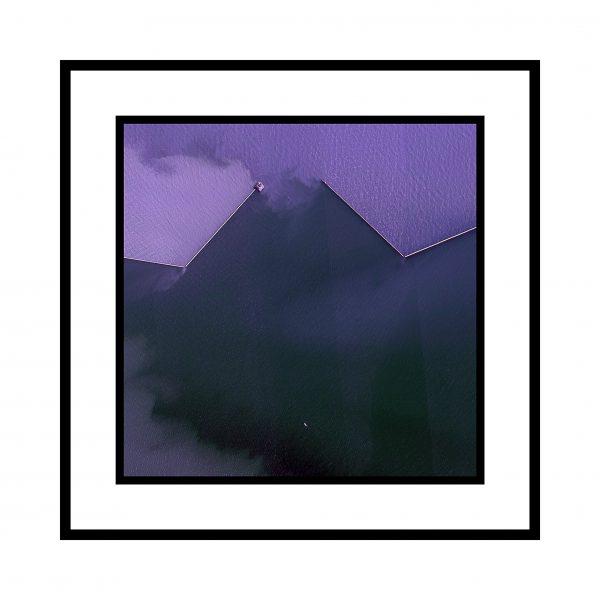 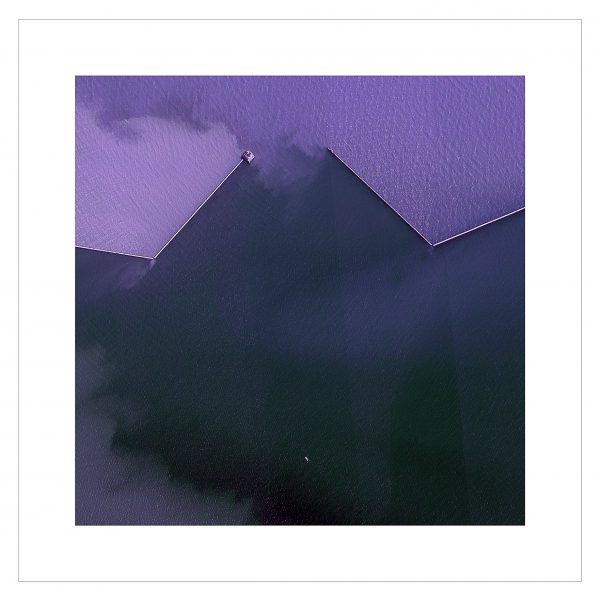 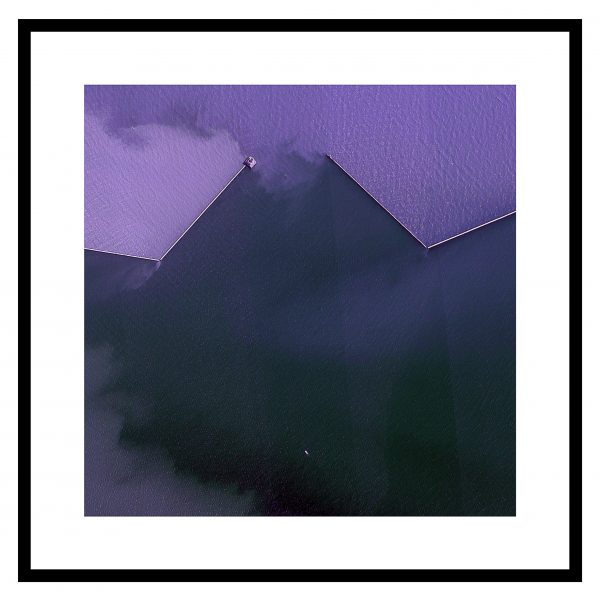 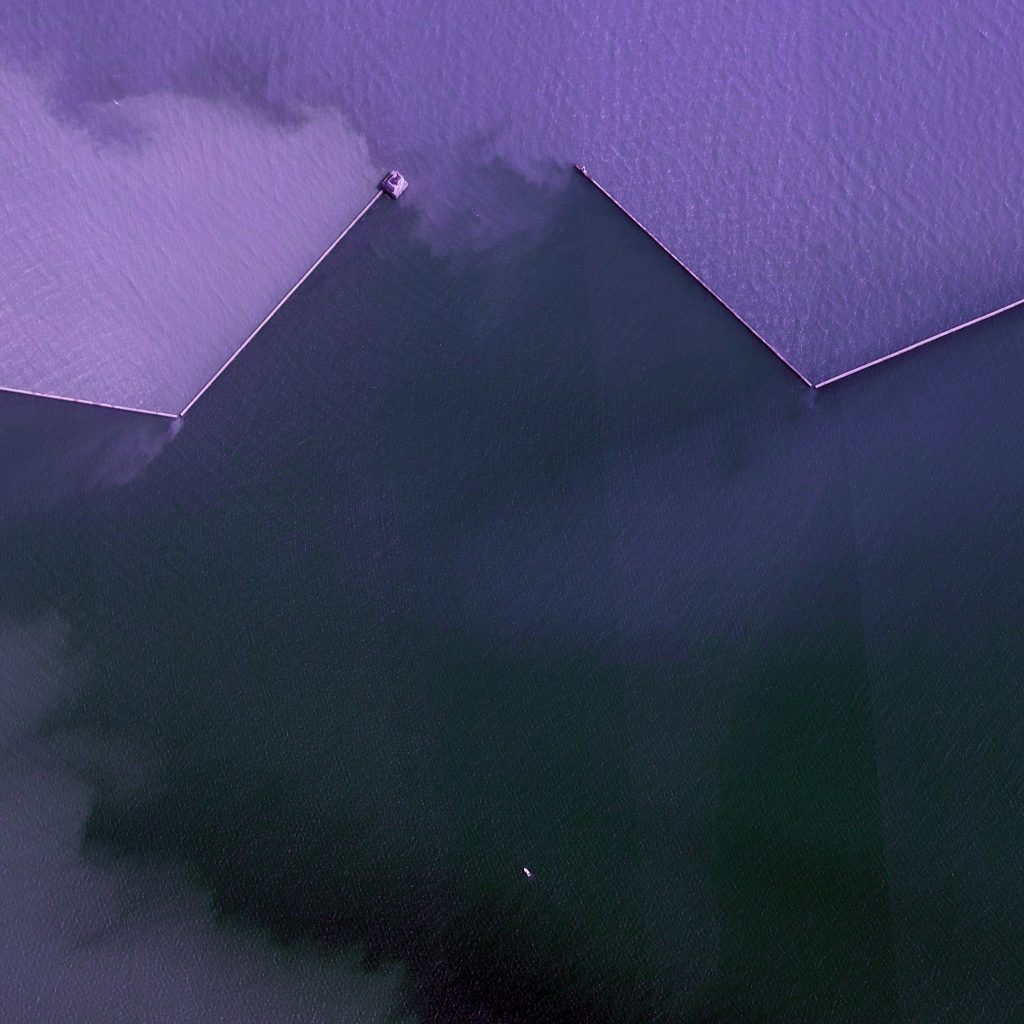 .
On Lake Michigan’s western shoreline, Milwaukee is the largest city in the state of Wisconsin. The city’s estimated population in 2015 was about 600k. Milwaukee is the main cultural and economic center of the Milwaukee metropolitan area. It is also part of the larger Milwaukee-Racine-Waukesha, WI combined statistical area, which had an estimated population of 2,026,243 in the 2010 census.
.
The image is of the breakwaters that protect the city from Michigan Bay.
.
The first Europeans to pass through the area were French Catholic missionaries and fur traders. In 1818, the French Canadian explorer Solomon Juneau settled in the area, and in 1846, Juneau’s town combined with two neighboring towns to incorporate as the city of Milwaukee. Large numbers of German immigrants helped increase the city’s population during the 1840s, with Poles and other immigrants arriving in the following decades.
.
Milwaukee is known for its brewing traditions. The city is experiencing its largest construction boom since the 1960s. Major new additions to the city in the past two decades include the Milwaukee Riverwalk, the Wisconsin Center, Miller Park, an expansion of the Milwaukee Art Museum, Milwaukee Repertory Theater, and Pier Wisconsin, as well as major renovations to the UW–Milwaukee Panther Arena. The under-construction Wisconsin Entertainment and Sports Center is scheduled to open in 2018.
.
#earthimages #earthimage #upintheair #abovetheclouds #satelliteimage #satelliteimages #EarthOverhead #overview #overvieweffect #milwaukee #beer #lakemichigan #Wisconsin